S’been a while. If you follow me on Instagram, you’ll have seen I made a bit of an announcement a couple of weeks ago about what I’ve been up to for the past few months. 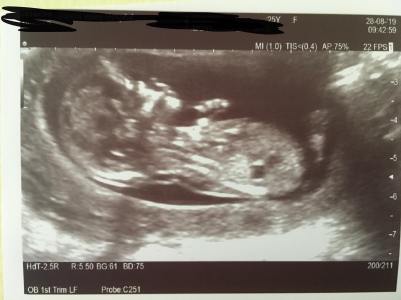 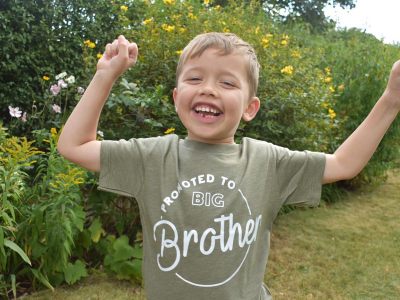 Yep! Baby no.2 is on the way next year. I have spent the last three months mostly laying horizontally on my bed or the sofa and wondering why I’ve done this to myself whilst having Elliot laying or sitting on me giving me a Pokemon quiz.

I’m now in Week 16 and can confirm I feel much more alive that I did this time last month, and can finally bear to open my laptop and type some words. Trust me, I’ve not even been able to think about blogging over the past few weeks and I’ve felt dreadful for it.

It was very exciting today to finally have a sit down in a cafe with a tea and actually write something down on paper that wasn’t just “I feel sick” repeatedly for four pages.

Anyway, let me tell you what I’ve been up to recently. Or, the weird shit that’s been going on for the past few months.

The worst bit is whilst this is all going on, you can’t even tell anyone how you’re feeling as it’s “bad luck” and you don’t want to jinx anything. So you sit in silence and Google “boob sore 8 weeks pregnant help me” in Incognito mode when you’re home alone. More than that, you also just feel like you’ve got the beginnings of a strange sickness bug rather than anything more exciting.

(Spoiler alert: I’m now 16 weeks and I know there’s something in there as I’ve seen them twice. I’m feeling slightly more alive, which is why I’m able to sit here and actually write something! The only downside is that my body seems to be preparing for a baby already and waking me up at 5:30am every single morning for a wee, and I can never drop back off.)

I cannot wait to finally be posting more – see you soon!