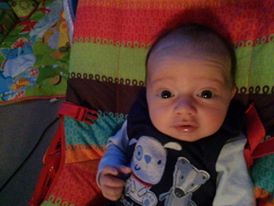 Half a decade since he appeared into the world with a snip, crackle and pop. (I might tell my birth story one day but trust me, you’ll need gloves.)

And he’s also been the biggest driving force in my life so far.

Because of him, I know I can deal with anything that gets thrown at me. Even toy cars and human shite.  I am so capable of anything I want to do, as I raised Elliot. I fed him from my own nipples for like, 9 months. (And I will continually parade that around as it was fucking hard and I’m proud of myself.) 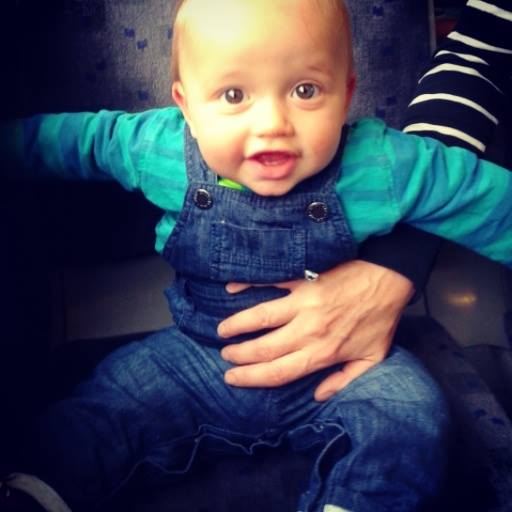 I can’t believe I’ve kept someone alive for five years.

Sometimes I get really scared that a small child has relied on me to deal with everything wrong in his life. If he falls over – it’s me he looks for. If he’s hungry or thirsty, it’s my job to sort it out for him. He’s my job.

When we’re walking to school and he reaches up to my hand because he wants to know I’m there.

Little things like that make me realise that I’m literally this tiny person’s life. 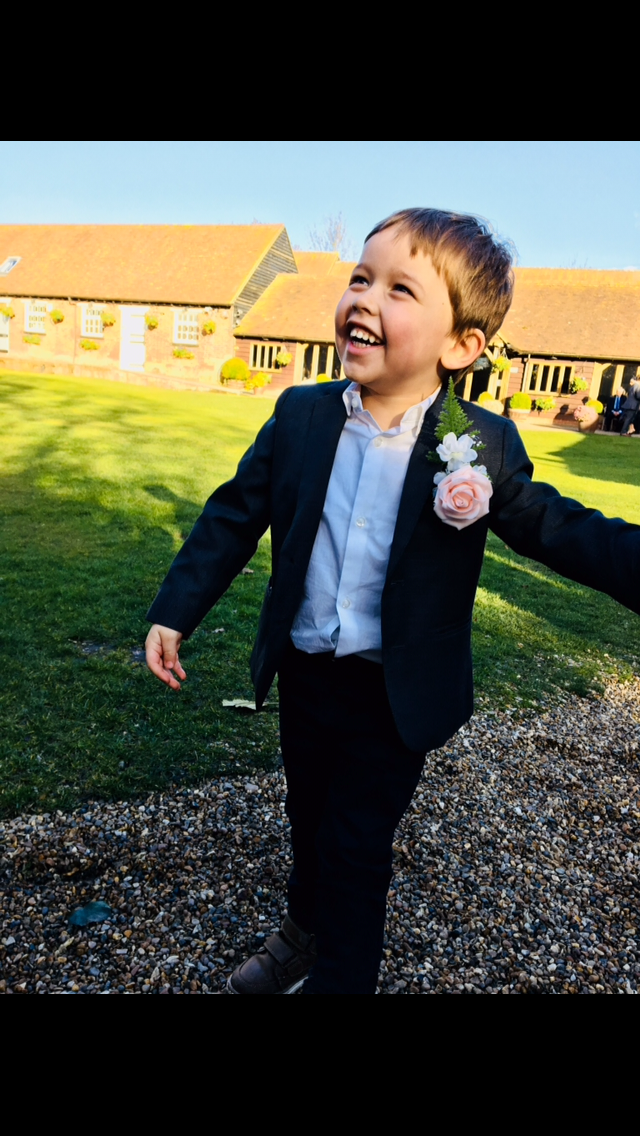 He has so much joy in his heart and he’s constantly making me laugh. He’s the cleverest person I know, he understands so much about the world for the short time he’s been in it.

He also reminds me of myself, as he’s definitely an observer and will sit back before joining in with things. He also falls over a lot which he gets from me (sorry) and he’s also quiet and a bit shy. Which is good, in a way, as I’m glad he’s a lovely thoughtful little boy.

It’s really hard to write out everything I love about him. Because it’s just Elliot. Like, I go mega creepy and could 100% sit there and watch him sleep. (Sometimes I do.) And even when he says he’d like a snack and goes into the kitchen to grab a banana, I find that adorable.

He is the best person, and I’m genuinely privileged to be able to say I know him and that I’ve been a part in making him into this amazing person.

Here’s to the next 5 or 6 years of you being a glorious, gorgeous little boy, before you then transform into an evil teenager and we fall out every day and I can’t tell you the Christmas Elf is watching you to make you talk to me again.

Sorry I couldn’t find you a BB8 cake in ASDA or Sainsburys (I went to both!) but the cake I did get is double chocolate so I thought that’d be good enough. However you have got an orange Nintendo DS and I think we’ve won the parenting game there. 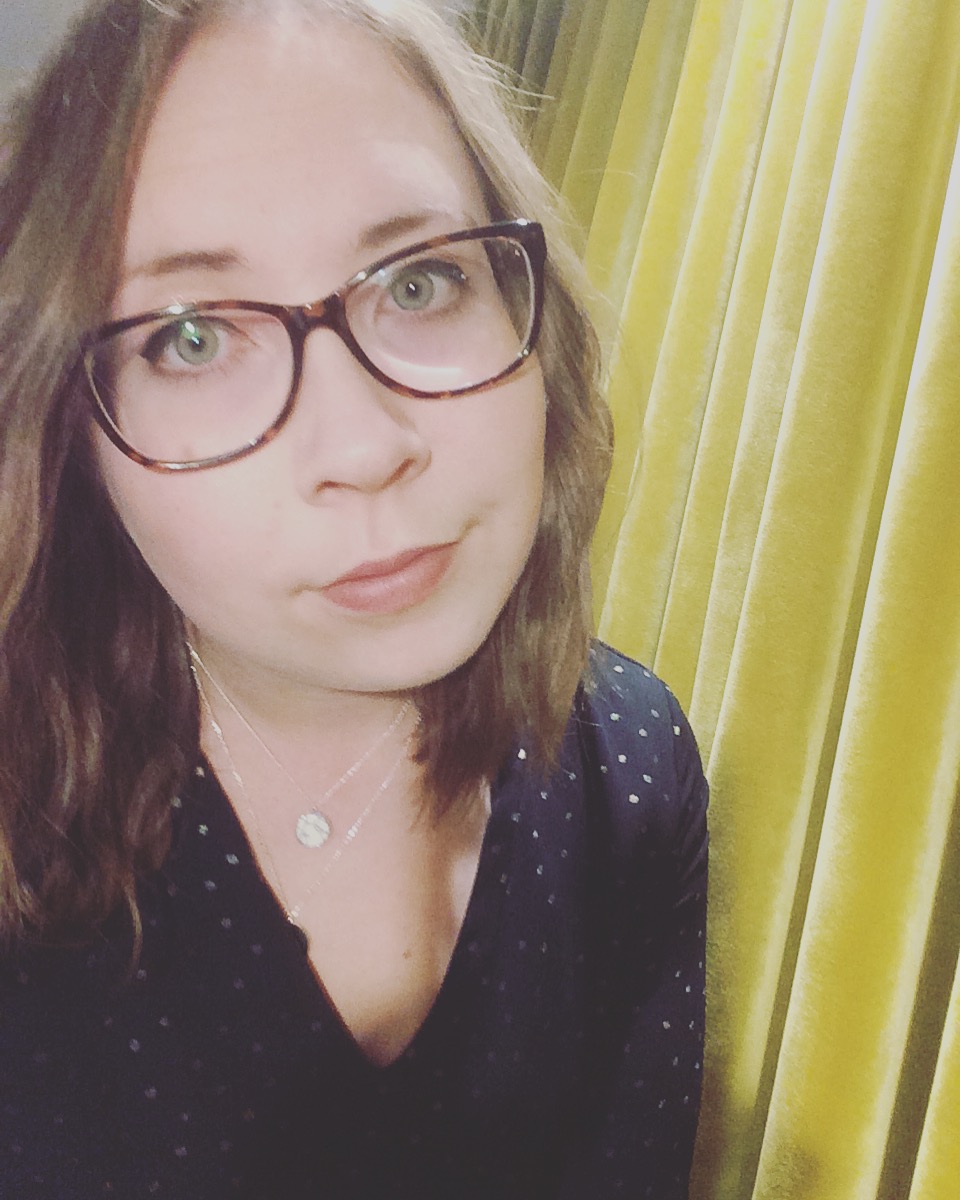